It all start when I changed my Apple ID password. Now Apple ID is used to login to iMessage, Appstore iTunes and iCloud. Much like a gmail is used to use all the google services. Which is cool feature in my opinion since you get to control and sync multiple devices with one Apple ID.

I haven’t had a chance to change my Apple ID password for the past two months. With recent paranoia and out of habit, I decided to change my password once again.

As usual, changed my Apple ID password from the website https://appleid.apple.com/. It worked fine at first glance. Updated the iPhone with the new Apple ID password and the phone functioned as normal. However, my Mac OS refused to work as flawless as the iPhone. iTunes worked fine. But iMessage refused to accept my new password. How does one service accepts the new password and the other doesn’t ? The hell ? 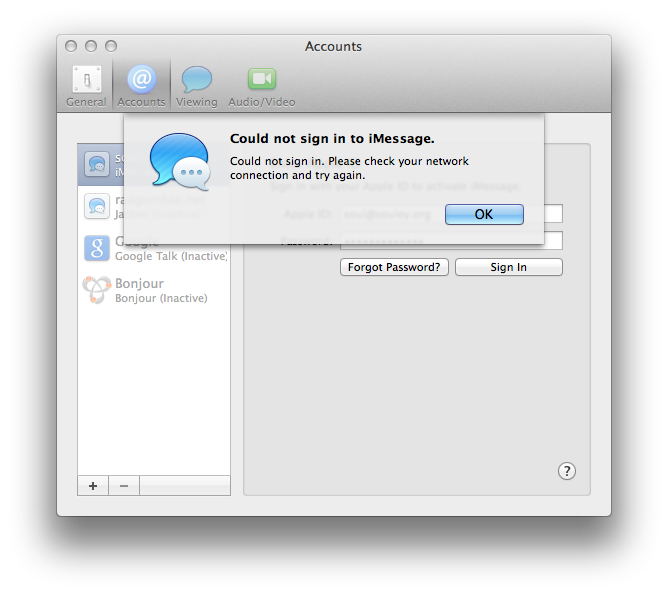 After googling for few minutes, I bared no fruits. Hours trying to figure it out didn’t help. Most of the help forums as well as apple support, does point to a flaw that resides in the logic board. The problem resides when the Macbook pro’s serial isn’t written to the firmware of the logic board. And people had this issue when they have changed their logic board. Most of the support centres simply forget about this little extra work that has done right after every logic board change. With this information, it got me thinking, I just had my logic board replaced less than a month ago. FML.

Fingers crossed, praying to the god of Mac, luckily I’m safe. My Macbook pro indeed has the serial embedded. Still no solution to my problem. 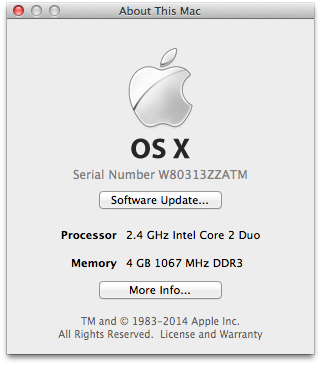 My background is from linux. Been a linux user for more than 10 years, and it got me thinking. This just might be an issue that lies elsewhere. The error is cryptic. But since we’re dealing with username and passwords, it has do something related to keychains. Mac OS is just Unix underneath. And most Unix/Linux flavoured operating systems stores there password keys in keychain. 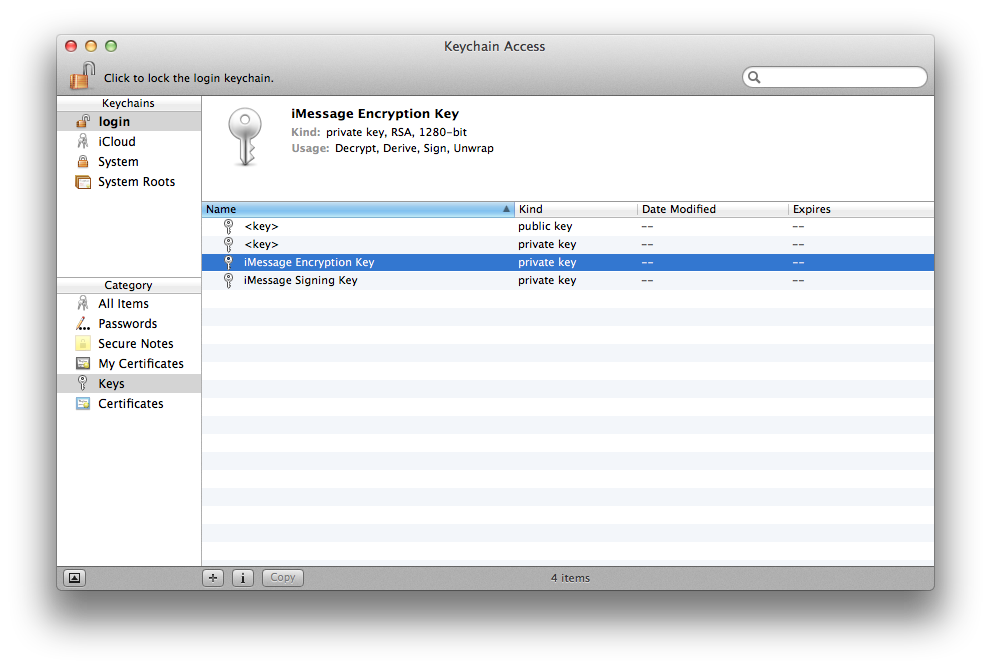 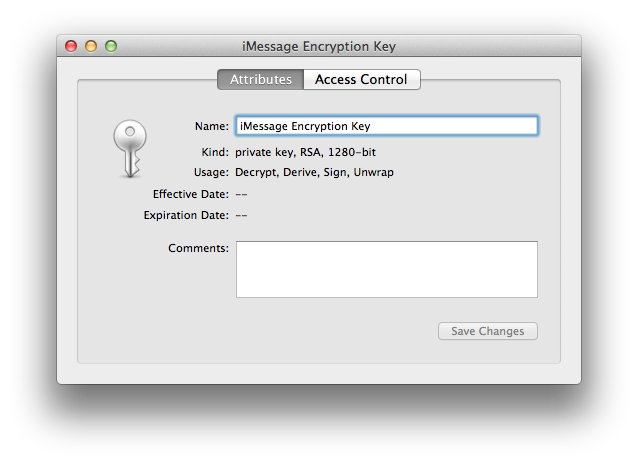 There it is. Now all I had to do this reset the keychain. 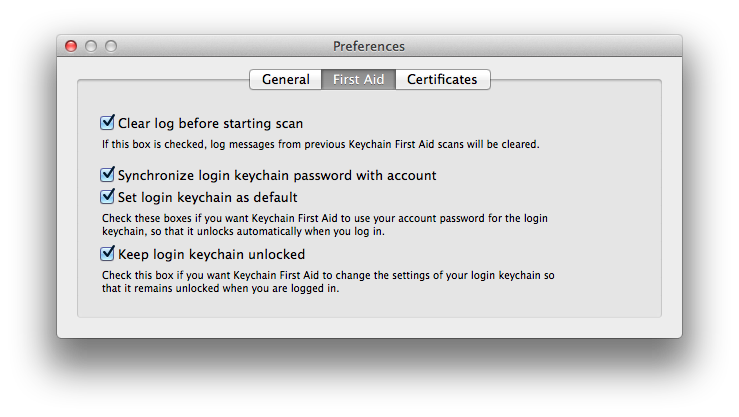 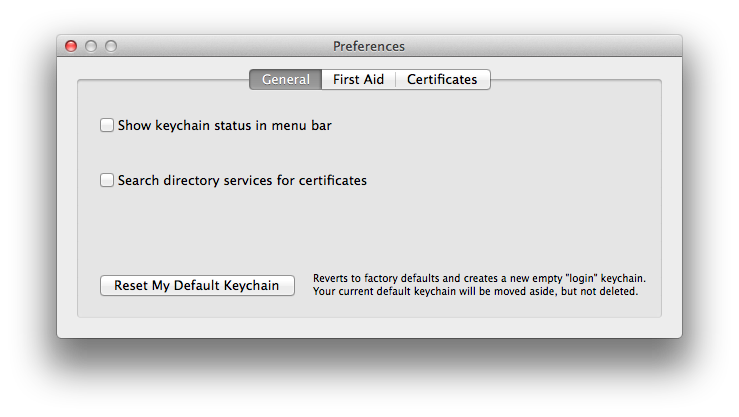 And Voila! After a reboot the system will ask for the new password. Now you can setup iMessages just like you used to without any hiccups.

Posted by Soulfriek at 6:43 PM